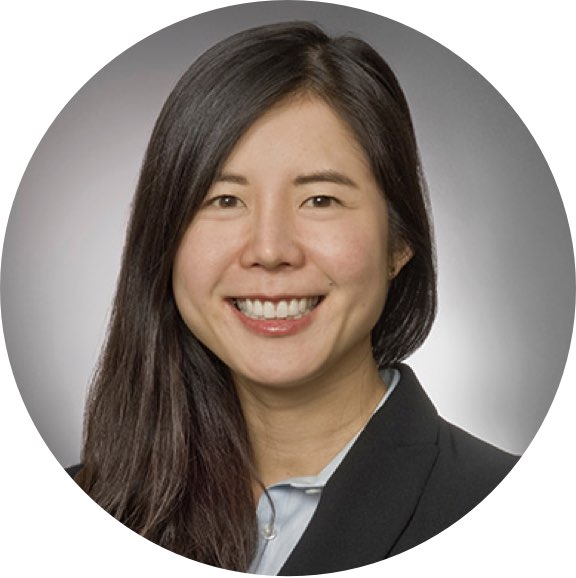 Mona Fang is an associate in the Technology Transactions Group of Morrison & Foerster’s San Francisco office.Prior to joining the firm, she worked as a law clerk at the Department of Justice, Office of Immigration Litigation, where she drafted appellate briefs under the supervision of a staff attorney.

Ms. Fang received her J.D. from the University of California, Berkeley, School of Law, where she served as a senior articles editor for the Asian American Law Journal and the senior online editor for the California Law Review. She also participated in the California Asylum and Representation Clinic, where she assisted individuals in applying for and obtaining asylum. She received a B.A. in Political Science from the University of California, Berkeley.