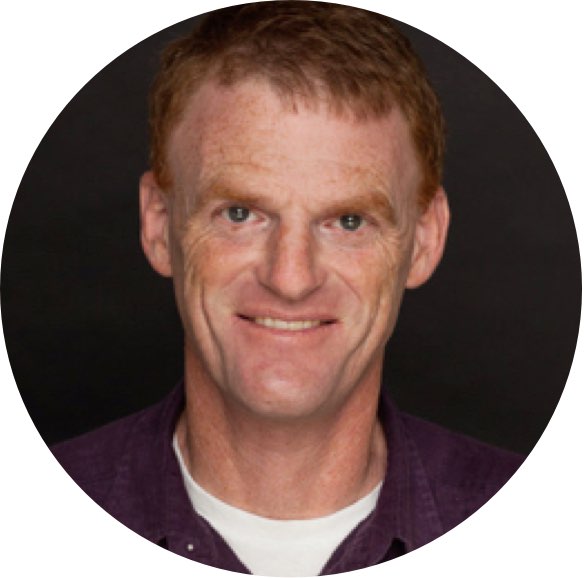 Dr. Lewin is an internationally recognized expert in the practice of emergency medicine and wilderness medicine, earning his MD & PhD degrees from the University of Texas Medical School and MD Anderson Cancer Center in Houston, Texas. He completed his residency in Emergency Medicine through the University of California in 2003. He has served as doctor on major scientific expeditions funded by the American Museum of Natural History, the Field Museum, and National Geographic.

His work has been featured in the NY Times, Nature, Lancet, Discover Magazine, Scientific American, PBS News Hour, Al Jazeera and the BBC. He is the author of several book chapters in leading texts on wilderness medicine and has been a contributor to major, peer-reviewed publications such as Annals of Emergency Medicine, Lancet, Journal of Emergency Medicine, Wilderness and Environmental Medicine, Toxins and others. He is one of the youngest elected members of the California Academy of Sciences, an elite group of approximately 300 U.S. researchers that includes several Nobel Laureates.

He is also a life-member of the Wilderness Medicine Society, the International Society of Toxinology and a Fellow of the American College of Emergency Physicians and Fellow National of the Explorers Club in recognition of his academic accomplishments in the field. He is a popular invited speaker on his research and clinical interests in wilderness and pre-hospital medicine worldwide, lecturing on a regular basis at national and international meetings in Europe and Asia.

His current research is focused on the development of venom agnostic antidotes to the world’s deadliest snake venoms. Public benefit research projects include the effects of climate on the incidence of snakebite and gender inequity in the reporting and treatment of snakebite worldwide.